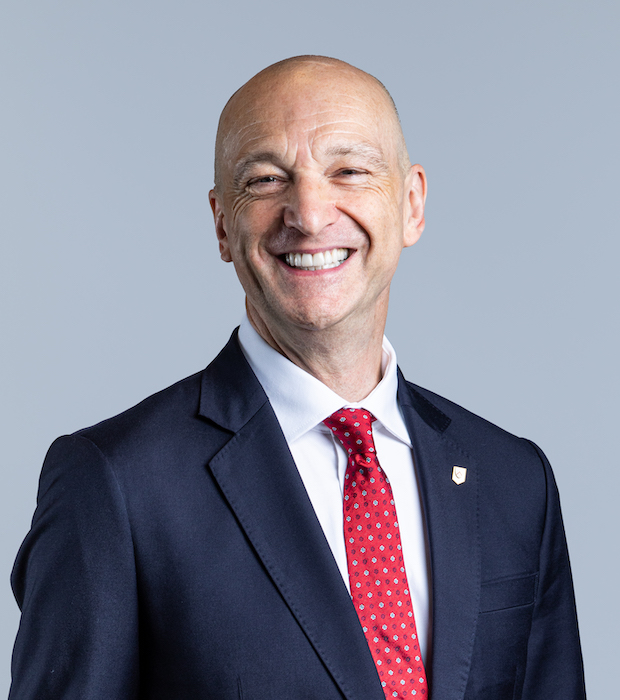 Marc joined GEMS Education in 2020 as Principal of Jumeirah College Dubai. With more than 35 years in the education sphere, he is one of the most experienced educationalists in the organisation, having served in numerous senior leadership and principal roles in schools across the UK and Asia.

The environment at Jumeirah College enriches the learning process and provides the students with a well-rounded education that builds confidence and self-discipline. 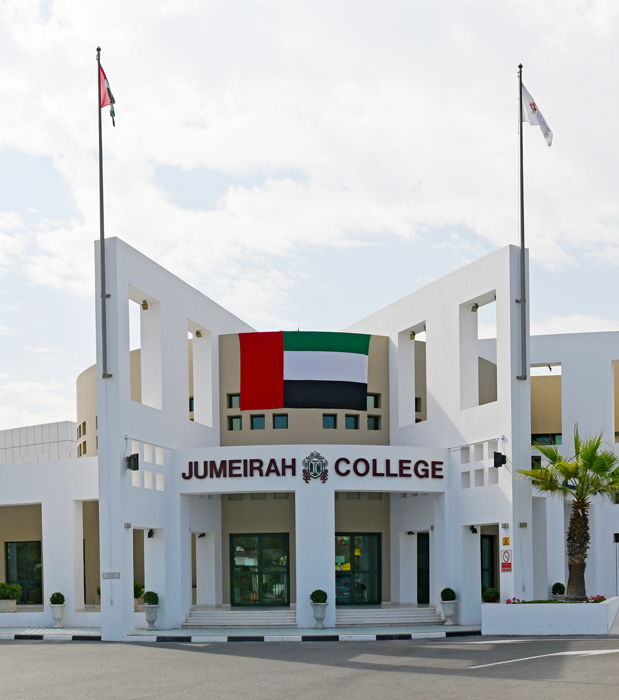